For this assignment of designblitz, I did it all through the double I worked the other day. I had a few examples that I thought were good ones that follow the designblitz guidelines.

This is a piece of art that is hanging on the wall in the restaurant. The second picture is just giving the person who drew it credit because I didn’t want to put it up without the proper citations. I chose this for proportion because I think the fish being so much bigger than the boat is funny, and so very unrealistic especially with the turtles and all the other fishies flying out of the water behind it.

This is an animal foot print in our tile n the floor of the restaurant. We actually have two footprints, but I thought the smaller one was the cutest. I chose this as my symbol because in when tiles were made the people used to have them lay out on the sidewalks outside in order to dry, and that is where the foot prints come from. I think it’s a cute symbol of our place.

This flower is on all the tables of our restaurant unlike the other pink smaller flowers on the bar high tops. I chose this flower as the color post because I just think it’s so beautiful. There is a filter on the picture to brighten up the hue of purple a bit, but in person it looks even more beautiful, and I also like the green contrast of the unbosomed bud next to it.

This was a cool assignment! I implicitly always am seeing advertisements and signs for things and judge them based on all of these criteria, but really taking the time to analyze them was interesting. I posted all of the signs I chose onto Flickr and tagged them with designblitz. Here are my sign/advertisement choices! 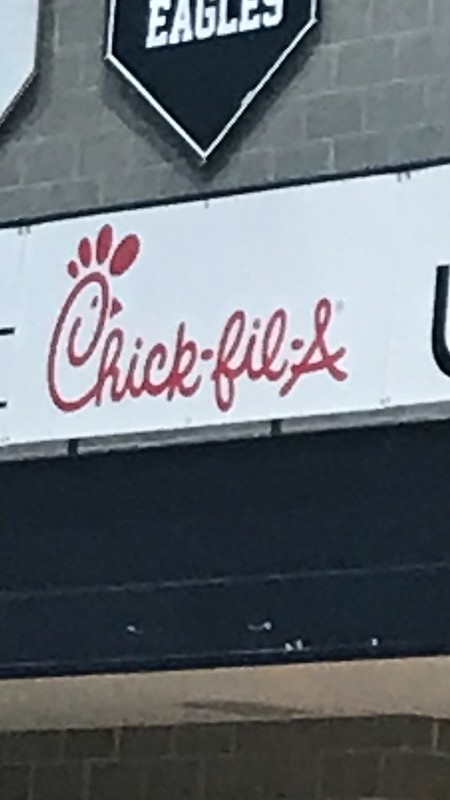 This Chick-fil-a sign shows symbolism because the large “C” is designed like a chicken to emphasize the fact that Chick-fil-a only serves chicken! 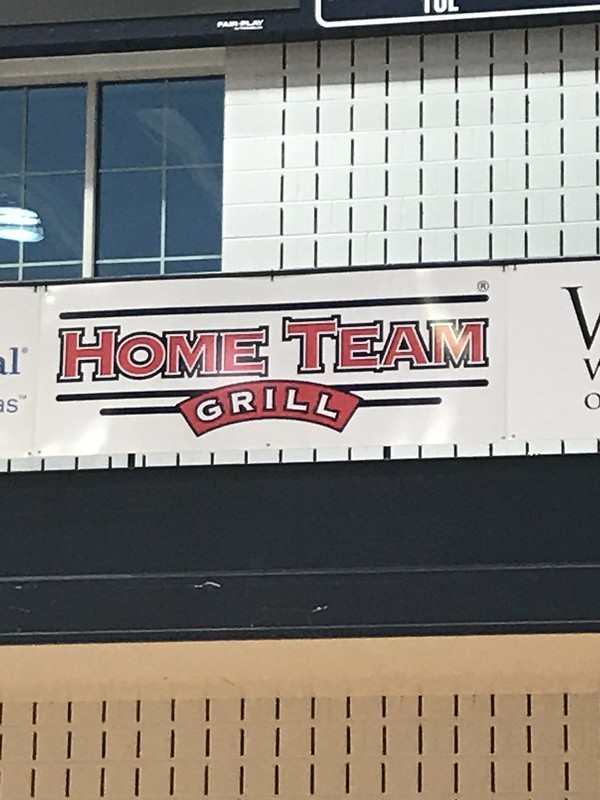 This next sign shows a great use of space! The advertisement used up the entire sign and space of the board. I find this ad draws my eye just because of the sheer size of all of the capital letters. 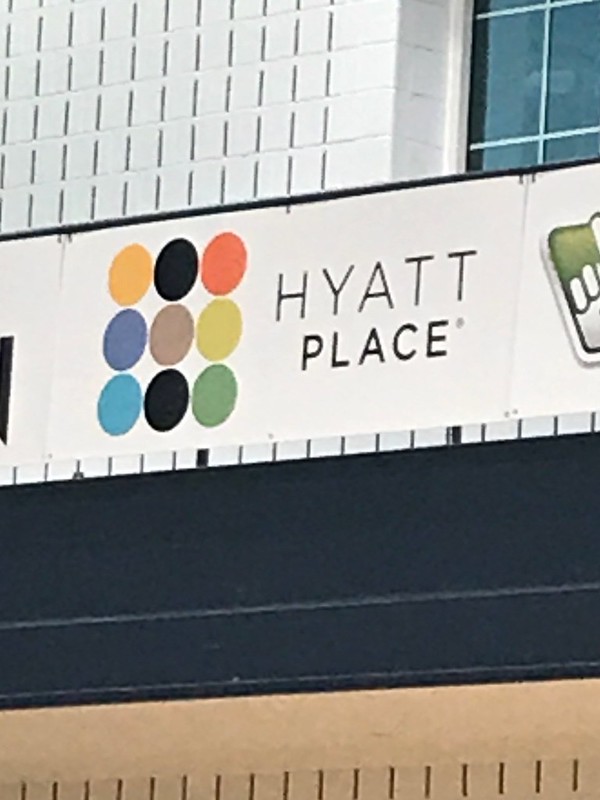 This advertisement for The Hyatt Hotel makes a good use of color. The colored circles form an “H” for Hyatt. It draws the eye and also serves a purpose! 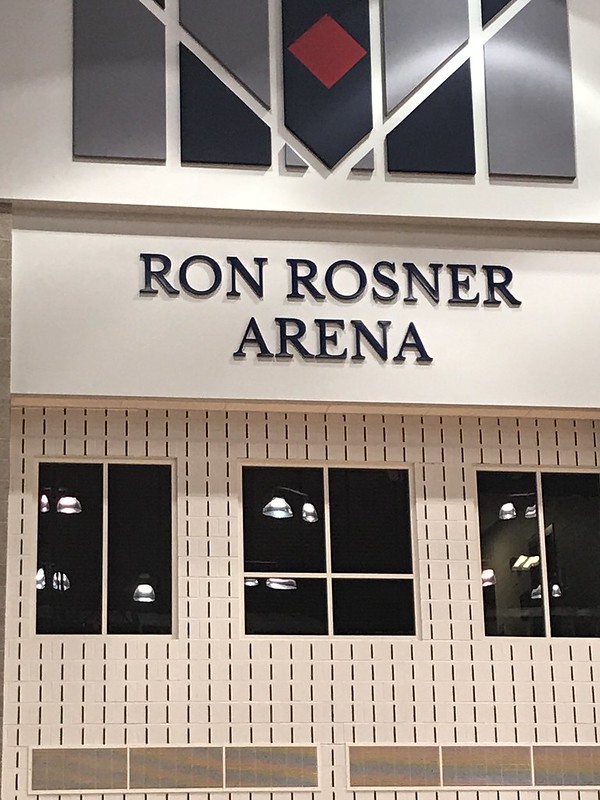 This next sign uses a few elements, but most predominately I think it uses minimalism. It states cleanly, boldly, and simply the name of the Anderson Center Gym. 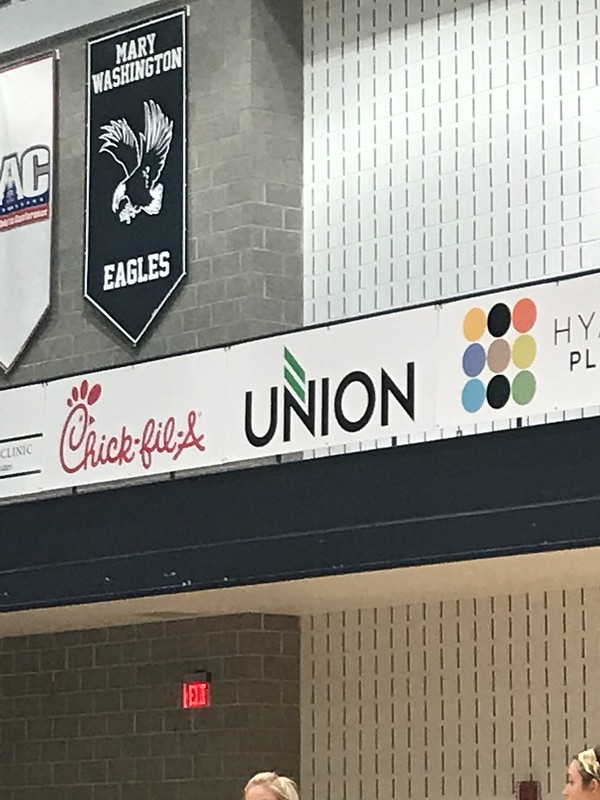 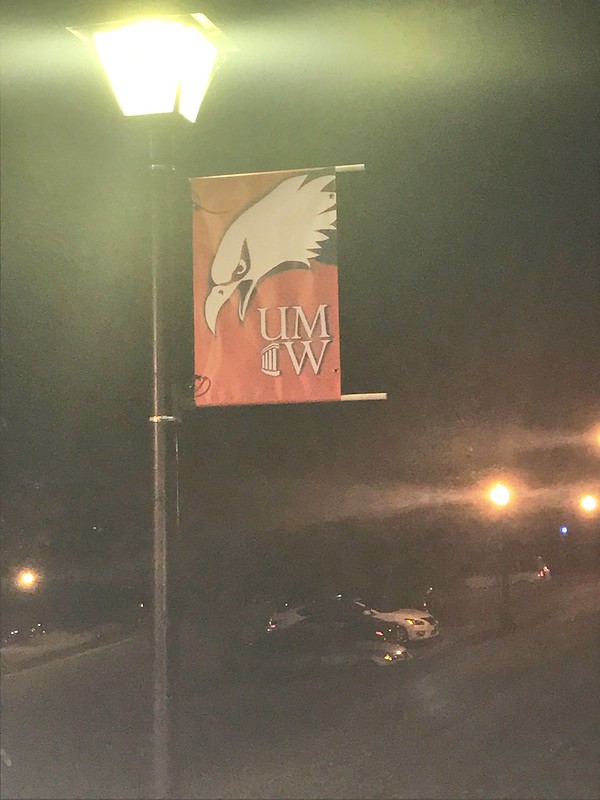 Lastly, this sign shows dominance in a good way! These signs all around campus “advertising” Mary Wash have the eagle as a dominate feature of the flag, but also draw your eye to the UMW classic logo. These signs are effective in displaying their purpose and also at drawing the viewers eye! 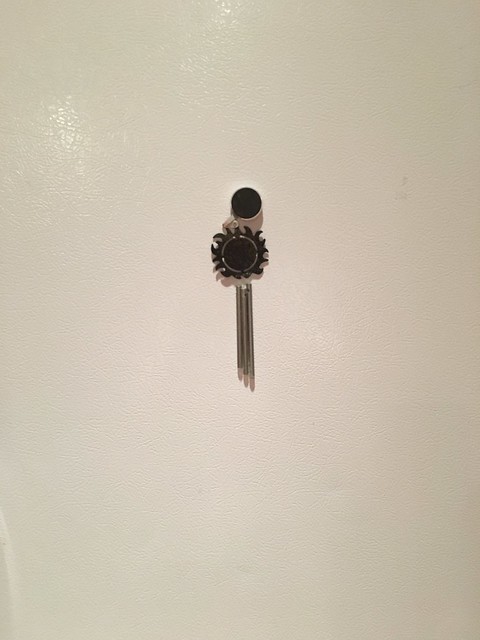 This next photo is a representation of a metaphor. This is a metaphor because, the bread on our cat, Charlie’s head, combined with a cat creates “bread in cat”, which is a metaphor for “inbred cat”. Funny right! I thought it was funny and cute and represented metaphor well so we decided to put some bread on her face. She wasn’t too happy about it, but at least she looks cute 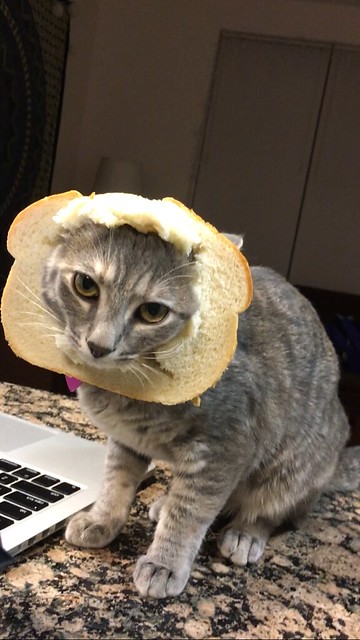 This next photo represents Color. I thought it represents color well because of how much bright, and deep the colors are. The blues and greens of the bath water are passionate and the bright white of the bath bomb is shining. Both are beautiful representations of color. 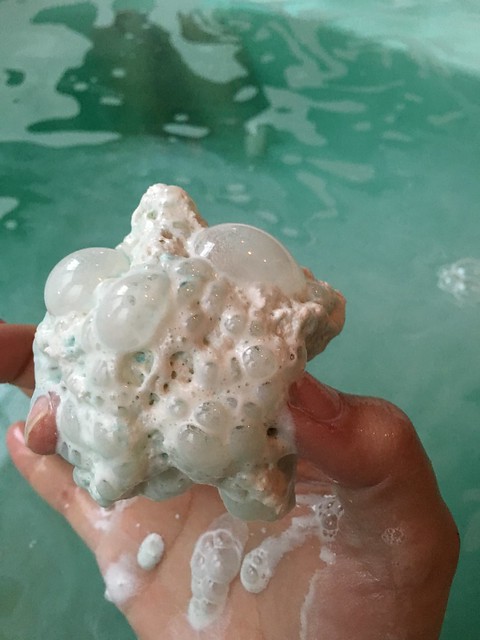 This photo represents Unity. I found this arrangement of furniture in my house, and thought it represented unity exceptionally well. The curtains, windows, shades, and chairs are all in unity within one another. 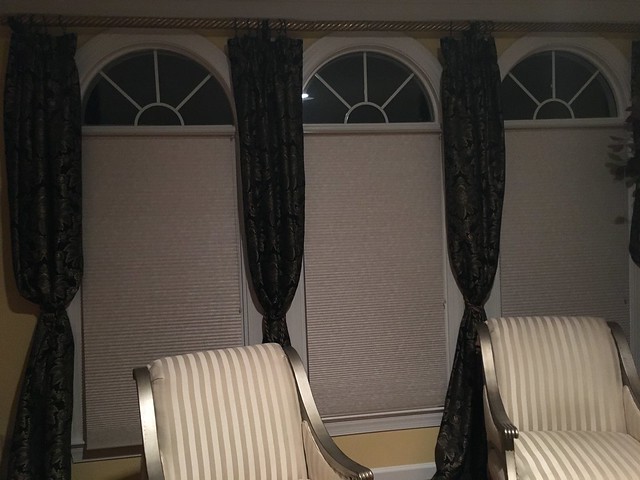