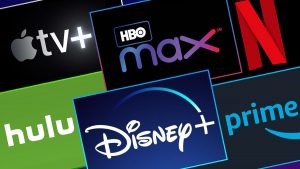 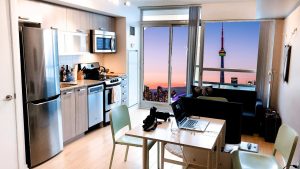 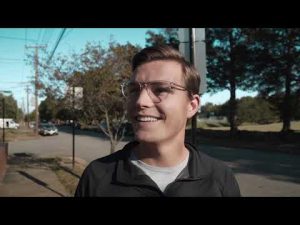 For our social media marketing class the students were tasked with coming up with a product that we can sell via Shopify using dropshipping. The product that came out on top was blue-light glasses.  The had was shown on Facebook from coast to coast and generated dozens of views. If you want to view our online store and actually purchase the blue-light glasses or see the advertisement created by Daniel Pan (UMW 2020) please click on the following link: http://www.glassesblues.myshopify.com. 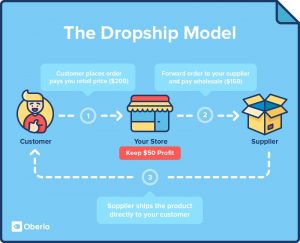 The dropshipping phenomenon is expanding daily and while the business model will likely change and morph into something different than it currently is. It represents a very interesting way for people to make money by connecting manufacturers with sellers. In a nutshell, thousands of products are sold by manufacturers via marketplaces such as Aliexpress.com

There are millions of products that are sold very inexpensively, shirts for $1, sunglasses for $2. It’s the same prices you would pay if you had a physical store and was buying the goods from the manufacturer. As a dropshipper what you do is connect the manufacturer with consumers via your online store. So you don’t own the goods and you don’t ship the goods (the manufacturer does that) but you will market them and determine the price that you want to charge. Consumers can them buy them from your store and them shipped directly. It’s an interesting model where the emphasis for the dropshipper is to market (and sell) products that others have made. We will be learning more about it in Marketing 471E (social media marketing).

The post Dropshipping – selling something that you don’t own to people you will never meet appeared first on Kashef Majid's Website.

Volunteer at a Non-Profit

For my non-profit volunteering, I chose to work under Operation Paws for Homes, or OPH. It is an agency that is responsible for fostering and getting homeless dogs adopted. The initial reason I decided to volunteer with OPH is because I found out they had virtual opportunities to volunteer as reference checkers. However, I ended finding just the amount of events I needed to fill my hours. I also did the reference checker training, which was about an hour. I attended 3 adoption events: a 3 hour, a 4 hour, and a 6.5 hour (for this one I was responsible for transporting a dog from his foster home an hour away, in addition to the adoption event).